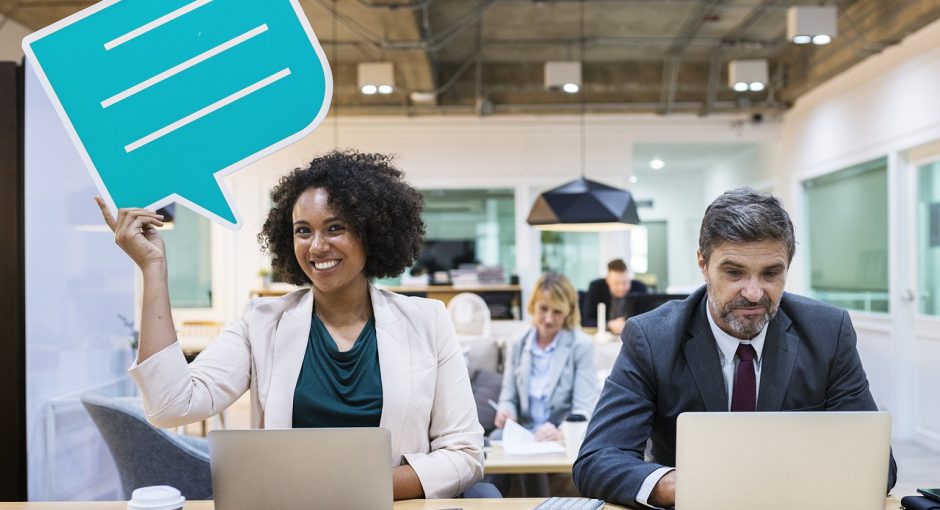 Debate And Speech Writing Will Help You Explore Countless Opportunities!

An essay is no different than a speech other than the fact that the latter is the spoken form of the former and your voice gives it a whole new meaning when delivered flawlessly. The anxiety of speechwriting increases when you are left with the horror of delivering it in front of a huge crowd of people, waiting to listen to your precise words. You may not want to utter anything which is senseless or absurd to make a fool out of yourself in front of an audience. To preserve your integrity, certain points may be kept in consideration when writing a debate which is effective and worth appreciating:

Prepare your speech keeping the occasion, audience, and nature of the gathering in mind. Your speech may either be sober, humorous, intellectual, brief or prolonged, depending on the audience and the mood of the whole event.

Make an outline to support your main idea and then organize it keeping the essential views in the composition while eliminating the irrelevant ideas and thoughts, for the speech to be fruitful.

At this level, you may also need to work on how you will make the transition from one point to another for the audience to get the hang of the debate.

Make sure to conclude your speech effectively and meticulously by posing a question to your audience or ending it with a quote that the audience will remember for quite a while.

After you finish writing the draft, go through it a few more times for any loopholes or flaws that need to be perfected upon.

You also need to get a feedback from the people around after reading your argument for any gaps, vague thoughts or grammatical errors in your draft. Revise the draft keeping the response of the people into consideration.

Later, rehearse a few times by reading the speech out loud to get an idea of how to effectively communicate the ideas to the audience. This way you may also get an idea of the impact of the spoken words as opposed to the written.

Take a break, get creative!

Take time out for real learning by opting to purchase essays for college! 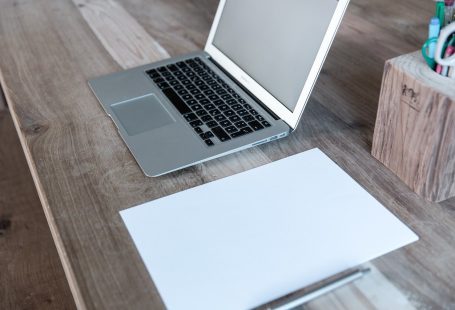 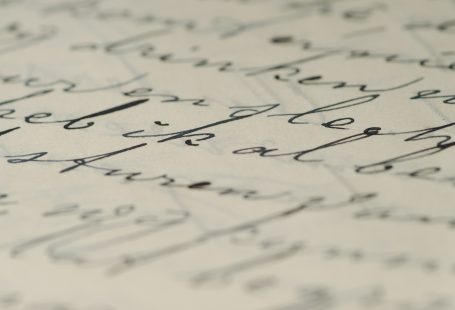 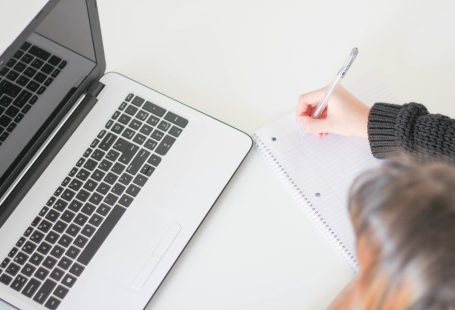 How to Write an Essay That Will Be Accepted