What a man should look like at a job interview

Let’s think what a job interview is? These are negotiations at which agreements are reached between the employer and the applicant for an existing vacancy. So, the employer announces the amount for which he is ready to buy the knowledge, skills and experience of the applicant, and the latter expresses a desire to sell them. As a rule, the employer chooses from several candidates, and his final decision may be affected by your appearance. It is well known that when buying a product, we primarily look at the packaging, and sometimes make decisions based on how much we like its appearance. They will look at your appearance in the same way – appraisingly, meticulously, weighing all the pros and cons.

If you want to go through the first stage of the interview and get to a meeting with the leader, then let’s talk about what you should get dressed for. First, you need to collect all the available information about the company you are going to visit. More precisely – about dress code in this company. We are talking about the rules of conduct and appearance of employees, they will have to be followed in the near future, regardless of whether you like it or not. If you can’t find out which dress code the company has, it is better to dress formally in a classic mens suit.

Strictness and elegance – this is what is required in a responsible position, a classic business suit fully complies with these definitions.  Man appearance is much more conservative than woman appearance. There are even studies by psychologists, according to which, a candidate in a suit is almost automatically associated with a set of traits such as hard work, responsibility, high efficiency, seriousness and pragmatism. This is the set of qualities that is necessary for a successful employee.

Image by StockSnap from Pixabay 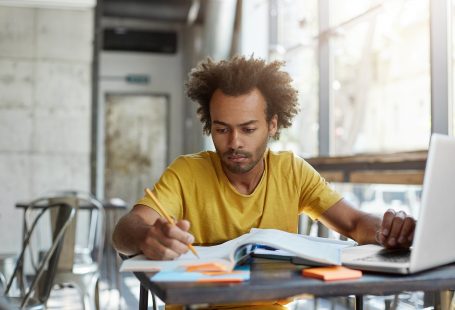 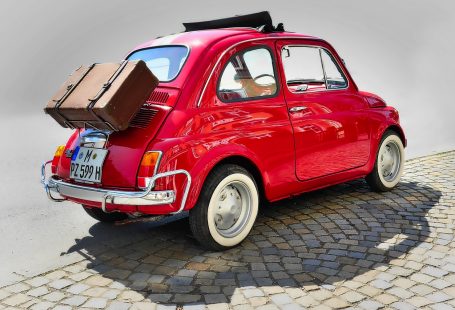 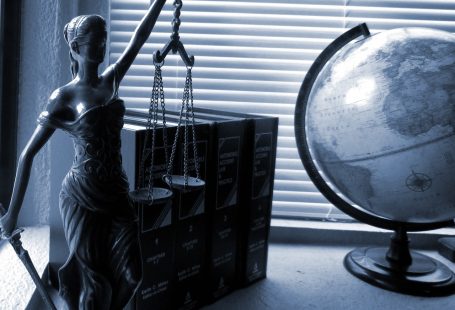